Shine Lawyers is investigating a potential class action for the chemical contamination of soil and groundwater in and around Jervis Bay, located on the South Coast of NSW that borders HMAS Creswell and Jervis Bay Range Facility. Our investigation seeks to determine whether the contamination was a result of the Department of Defence using firefighting foam containing per- and poly- fluoroalkyls (PFAS).

The investigation for Jervis Bay follows the successful class actions for Oakey and Katherine by Shine Lawyers against the Department of Defence, for the contamination of soil and groundwater which led to the decline of property values.

The ADF commenced a detailed site investigation at HMAS Creswell and Jervis Bay Range Facility in March 2017, with the results detecting PFAS in surface water, groundwater and sediment around the base. The report found widespread PFAS contamination in groundwater both on and off-base, exceeding health-based recommendations for drinking water. 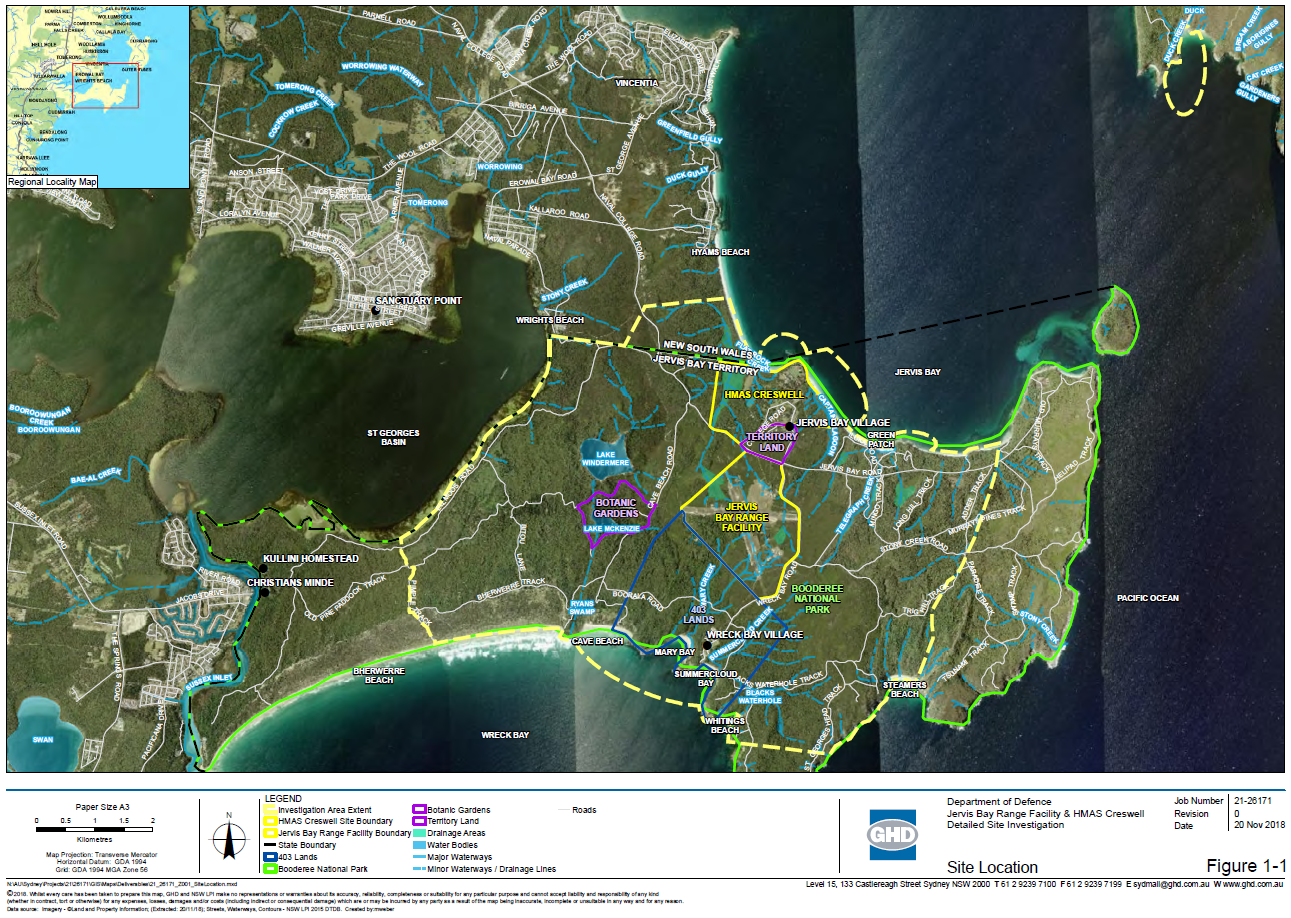 The Jervis Bay PFAS Contamination Class Action Investigation does not include personal injury claims for exposure to the PFAS contamination. The adverse health effects of exposure to PFAS chemicals, and the viability of a class action will continue to be investigated. Class actions such as this have been run in other countries around the world for both defence force personnel and communities.

The eligibility criteria for the Class Action may change, depending on legal advice as matters progress. If there are any changes, we will contact you.

If you have any questions or require any assistance in registering for the class action, please contact our Jervis Bay PFAS Contamination Class Action Investigation team on 1800 066 173.

Shine Lawyers’ Class Action team includes some of the firm’s most experienced solicitors and support staff. The team includes:

What is PFAS?
Who is the claim against?
If the claim is unsuccessful, will claimants have to pay anything?
What will it cost to have Shine Lawyers act for me?
We're available to talk