Shine Lawyers is investigating a class action for the chemical contamination of soil and groundwater in and around Lavarack Barracks, a major Australian Army base located in Townsville, Queensland. Our investigation seeks to determine whether the contamination was a result of the Department of Defence using firefighting foam containing per- and poly- fluoroalkyls (PFAS).

The Lavarack Barracks PFAS Contamination Class Action is intended to be for members of the community who own, or who have owned property in or around the investigation area. Shine Lawyers are investigating whether the PFAS contamination from the Lavarack Barracks has negatively impacted properties, land values and the livelihoods of the community.

The investigation for Lavarack Barracks follows the successful class actions for Oakey and Katherine by Shine Lawyers against the Department of Defence, for the contamination of soil and groundwater which led to the decline of property values.

The ADF completed a detailed site investigation at RAAF Lavarack Barracks in December 2019, with results detecting PFAS in soil, surface water, groundwater and sediment around the base. The base’s Former Fire Station, Former Fire Training Area and Former Helicopter Landing Area were identified as some of the potential main sources of PFAS contamination. 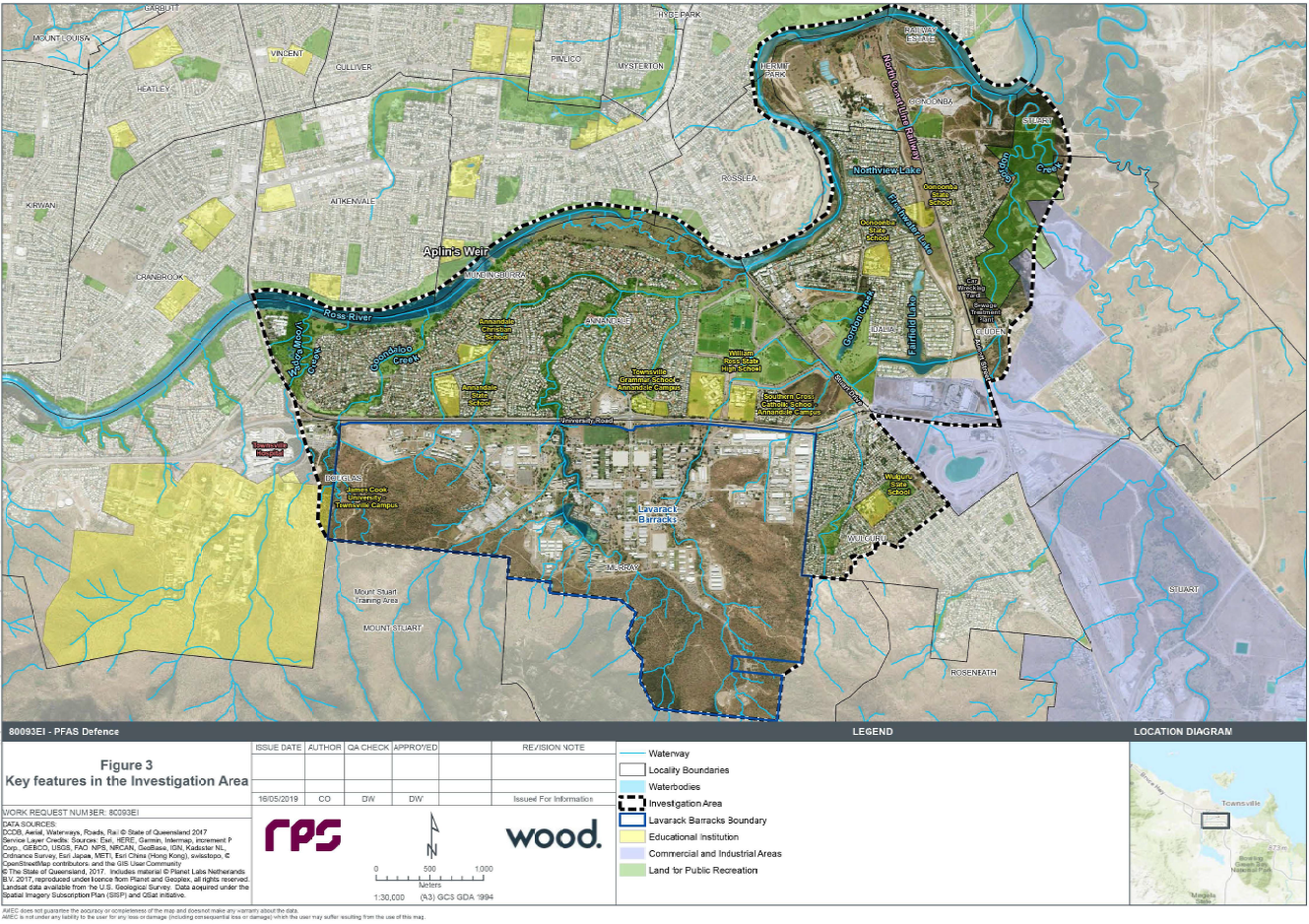 The Lavarack Barracks PFAS Contamination Class Action Investigation does not include personal injury claims for exposure to the PFAS contamination. The adverse health effects of exposure to PFAS chemicals, and the viability of a class action will continue to be investigated. Class actions such as this have been run in other countries around the world for both defence force personnel and communities.

The eligibility criteria for the Class Action may change, depending on legal advice as matters progress. If there are any changes, we will contact you.

If you have any questions or require any assistance in registering for the class action, please contact our Lavarack Barracks PFAS Contamination Class Action Investigation team on 1800 066 173.

Currently, if the claim is unsuccessful Shine Lawyers and a litigation funder, if engaged, will become liable to pay any adverse costs on behalf of all claimants.

As the action is still being investigated the calculation of legal fees in this matter is still progressing. It is expected if we launch a class action, that legal fees will be paid in part, and disbursements in full, by a litigation funder.

The final legal costs will depend on the amount of work, and time, required to resolve the claim.