Do I have PTSD?

Google the words “PTSD” or “post-traumatic stress disorder” and you’ll find an abundance of images featuring soldiers and warfare. Yet while PTSD is tragically common among military veterans, war isn’t the only kind of conflict that can cause post-traumatic stress disorder. Many of Shine’s clients develop PTSD after dealing with traumatic events such as car crashes, sexual assaults or incidents in the workplace. PTSD can and often does arise in combination with other mental health issues such as depression, anxiety, and alcohol and/or drug abuse.

According to Beyond Blue, PTSD is a series of reactions that can develop in people who have been through a traumatic event. Examples include accidents, physical or emotional assault, war, torture, or natural disasters. PTSD is considered a type of anxiety disorder. SANE Australia says about one-quarter of people who have been exposed to trauma, at all levels, develop PTSD following the experience.

What are the symptoms?

Common symptoms of PTSD include: 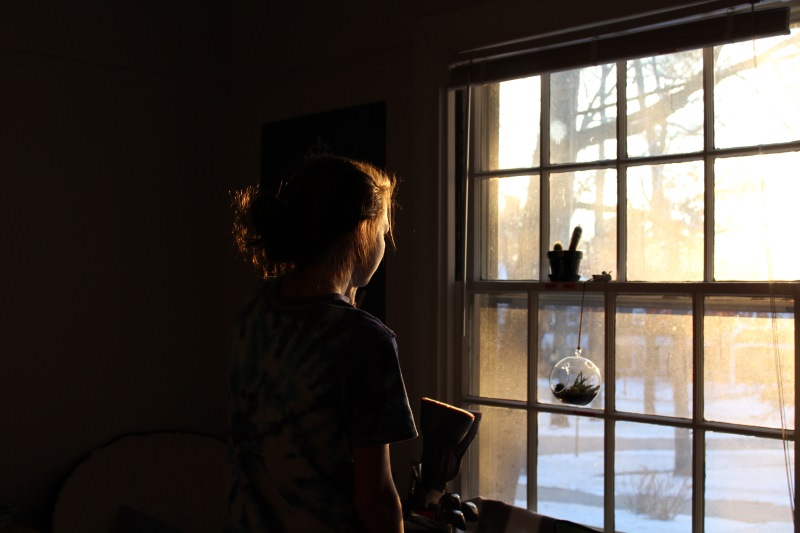 Anyone can experience PTSD at any age, and according to Phoenix Australia - Australia’s National Centre of Excellence in Posttraumatic Mental Health - about 5-10% of Australians will suffer from PTSD at some point in their lives. However, the risk factor is higher if the traumatic event involved intent to harm like sexual assault, or if the person has previous traumatic experiences or mental health issues.

How is it treated?

Support from friends and family is crucially important during the first two weeks following a traumatic event when many people experience symptoms of PTSD. If the person experiences symptoms that last beyond a fortnight, a doctor or mental health professional might recommend starting treatment. Generally, treatment begins with talking therapy but medication may be necessary if psychological treatment alone fails to be effective.

If you're currently struggling to manage a psychological injury after a traumatic event and need someone to talk to immediately, contact BeyondBlue on 1300 22 4636 or Lifeline on 13 11 14.

If your psychological injury was a result of work, sexual assault or motor vehicle accident, you may be eligible for a compensation claim.

Contact Shine Lawyers to find out how we can help you to make a claim.