New laws taking effect in Victoria from 1 July 2017 will make it easier for child abuse victims to sue the organisations that employed their abusers.

The new laws were created in response to the Victorian Government’s Betrayal of Trust parliamentary inquiry in 2013. The report made 15 recommendations regarding the handling of child abuse by organisations. These included compulsory reporting to police and making it an offence for a person in authority to knowingly put a child at risk. The full list of recommendations is available here.

The “onus of proof” for child sexual abuse claims has been reversed, and now lies on organisations such as churches and schools, government bodies and childcare facilities. These bodies will have to prove they took reasonable steps to prevent abuse from occurring.

While not retrospective, the laws are intended to ensure organisations are more proactive in stopping abuse, and will preclude them from relying on arguments in court that they were unaware of the abuse.

No time limit for abuse survivors

These new reforms are not the first steps the Victorian Government has taken toward addressing the difficulties faced by child sexual abuse survivors.

In 2015, the Victorian Government introduced a retrospective bill to remove any time limits for abuse claims. Previously, a claim had to be brought either 12 years from the date of the alleged abuse (known as the “long stop” period) or six years from the date on which the abuse survivor could discover the “cause of action” (generally, when the person has reason to bring the action, e.g. injuries sustained). 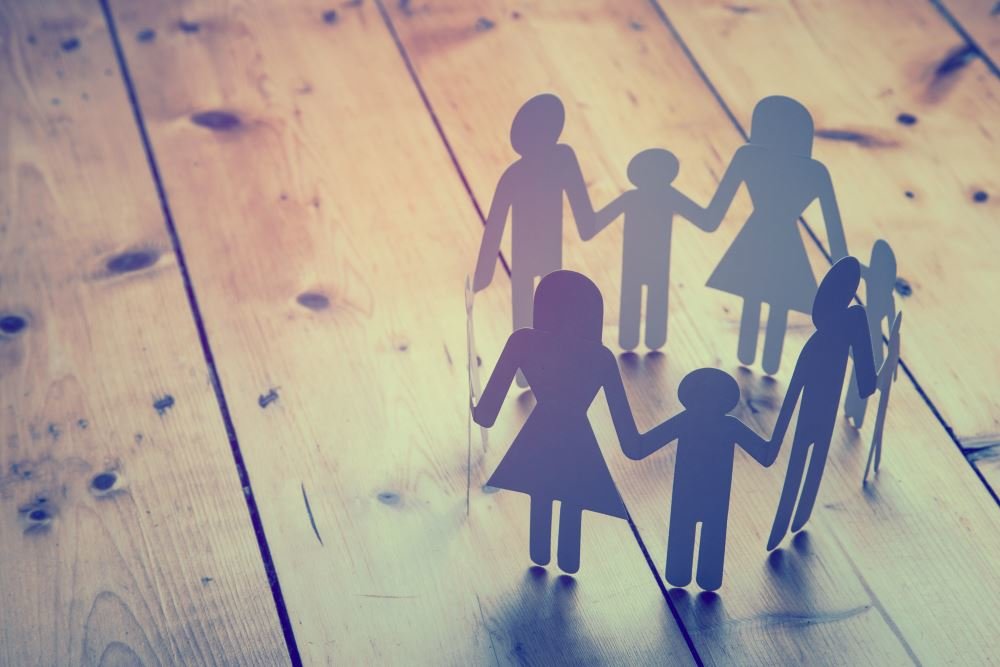 Through legislation enacted in 2016, the Victorian Government also reformed more than 50 sexual offences to address the impact technology has on child sexual abuse. Under the legislation, perpetrators can now be brought to justice for abuse committed through digital platforms such as Snapchat and Skype. This is the case whether the child was physically present or not.

As part of the Act, the phrase ‘child pornography’ has been replaced with ‘child abuse material’, and the definition broadened to include physical abuse as well.

Coming to terms with abuse can be an extremely difficult process, and these reforms herald an important recognition by government and parliamentary bodies of the many challenges facing victims of abuse in the legal world.

Although no amount of money can remedy the impacts of abuse, compensation may be available to help gain access to needed support and assistance. For more information and to get in touch, contact our team of abuse claim experts.