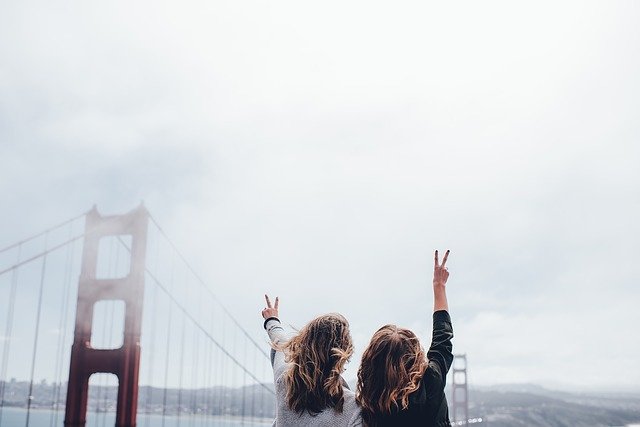 21-year old Ella Ingram has won her fight against QBE for failing to honour her travel insurance, due to her mental illness.

In 2012, Ingram was refused reimbursement for a school trip to New York after receiving advice from her psychiatrist that travel would be detrimental to her condition. Ingram had been suffering from depression since she was 17.

The Victorian Civil and Administrative Tribunal ruled that Ella Ingram’s depression was a disability and therefore QBE had engaged in discrimination, breaching the Equal Opportunity Act.

QBE’s travel insurance, like many others, does not cover trip cancellations due to mental illness, however, this is predicted to change across the board.

In a statement QBE said that they are sympathetic of those who suffer from mental illness, however, for them to include this cover in their insurance would require an increase in costs of travel insurance premiums for everyone. They are now working with the Insurance Council of Australia and other groups to address mental illness and the risks associated.

QBE was ordered to pay Ms Ingram $4,292 to cover her lost travel costs and $15,000 compensation for the hurt and humiliation she was subjected to.

Ms Ingram is now coping well with her illness and is planning to use the money to take her mother to New York as thanks for her support.