A horrific accident left Jeff severely injured and dependent on others. Yet with the help of Shine Lawyers, he found himself on a royal road to recovery.

An Australian Defence Force veteran who served in Timor Leste, Jeff was medically discharged after a knee injury from a training accident. One day while riding his motorcycle at 80km per hour his life changed completely when a car turned in front of him. He suffered horrific facial injuries and spinal damage as a result of the collision; finding himself unable to sit up and balance. His speech and vision were affected and he relied heavily on others to help him with everyday tasks. The accident meant he was no longer able to work and eventually contributed to his marriage breakdown. 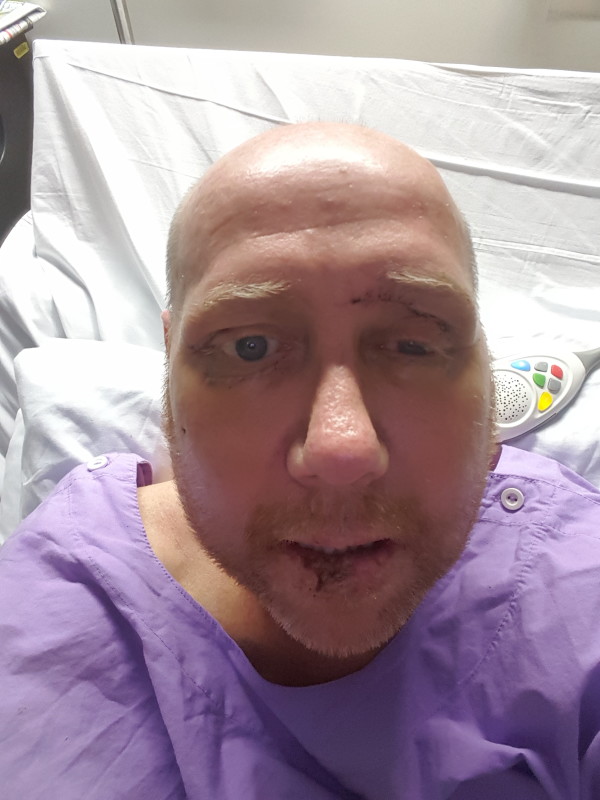 In hospital Jeff underwent facial reconstruction and learnt to use a wheelchair. His recovery was fast and he self-discharged from the hospital after 11 weeks. In his own words: “I needed to get out of the negative environment and start to work out how I was going to deal with such a huge change of lifestyle.” 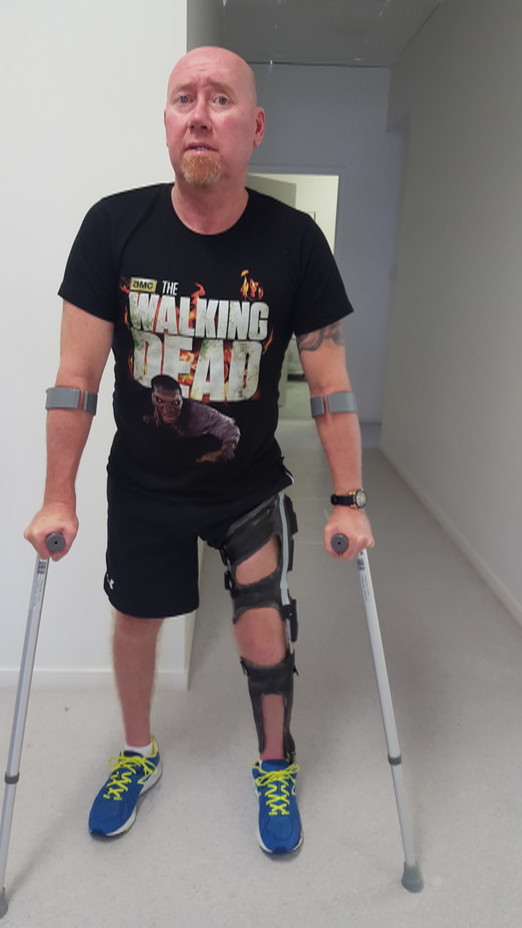 From Negative to Positive

While Jeff was undergoing physiotherapy treatments, an amputee friend invited him to try wheelchair basketball. He immediately fell in love with the sport, playing three times a week and completing his first tournament within three months. He trialled not long after for the Australian Invictus Games team an international multi-sports event created by Prince Harry for ill and injured veterans.

Knowing he had trained harder than anyone it was only a matter of time before Jeff was selected and went on to represent Australia in the 2017 Invictus Games where he met and spent time with Prince Harry. Jeff has since competed for Australia in wheelchair basketball and rugby and captained Queensland in wheelchair rugby league.

Jeff is currently competing in this year's Invictus Games event in Sydney. 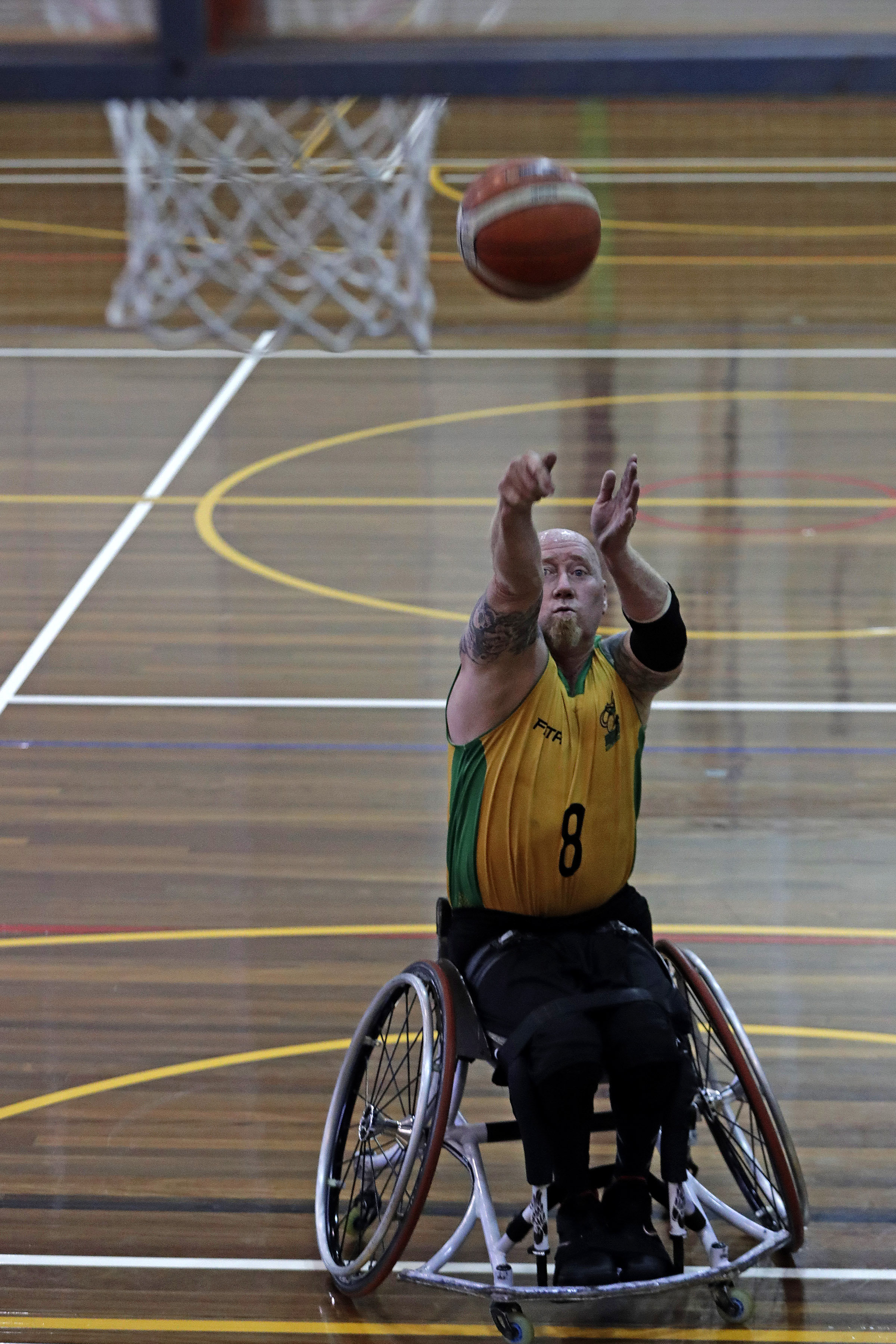 Jeff was advised to get in touch with Shine due to the seriousness of his injuries and Shine’s expertise. Two weeks after the accident, he spoke with Laura Hadfield and knew he had to have her and Shine represent him. He said that without Laura by his side putting herself in his shoes, the settlement process could have become just another burden for him. Instead he and Laura kept in constant contact and are still in touch even though the settlement was more than a year ago.

Jeff said that he was satisfied with the timeframe in which he settled his case considering how long these matters can take, and that Laura simplified and guided him through the process.

To others who have had their lives impacted by an accident, Jeff recommends getting Shine involved. “If the worst does happen you need to be advised and surrounded by good people who are on your team,” he says. “Never give up.” 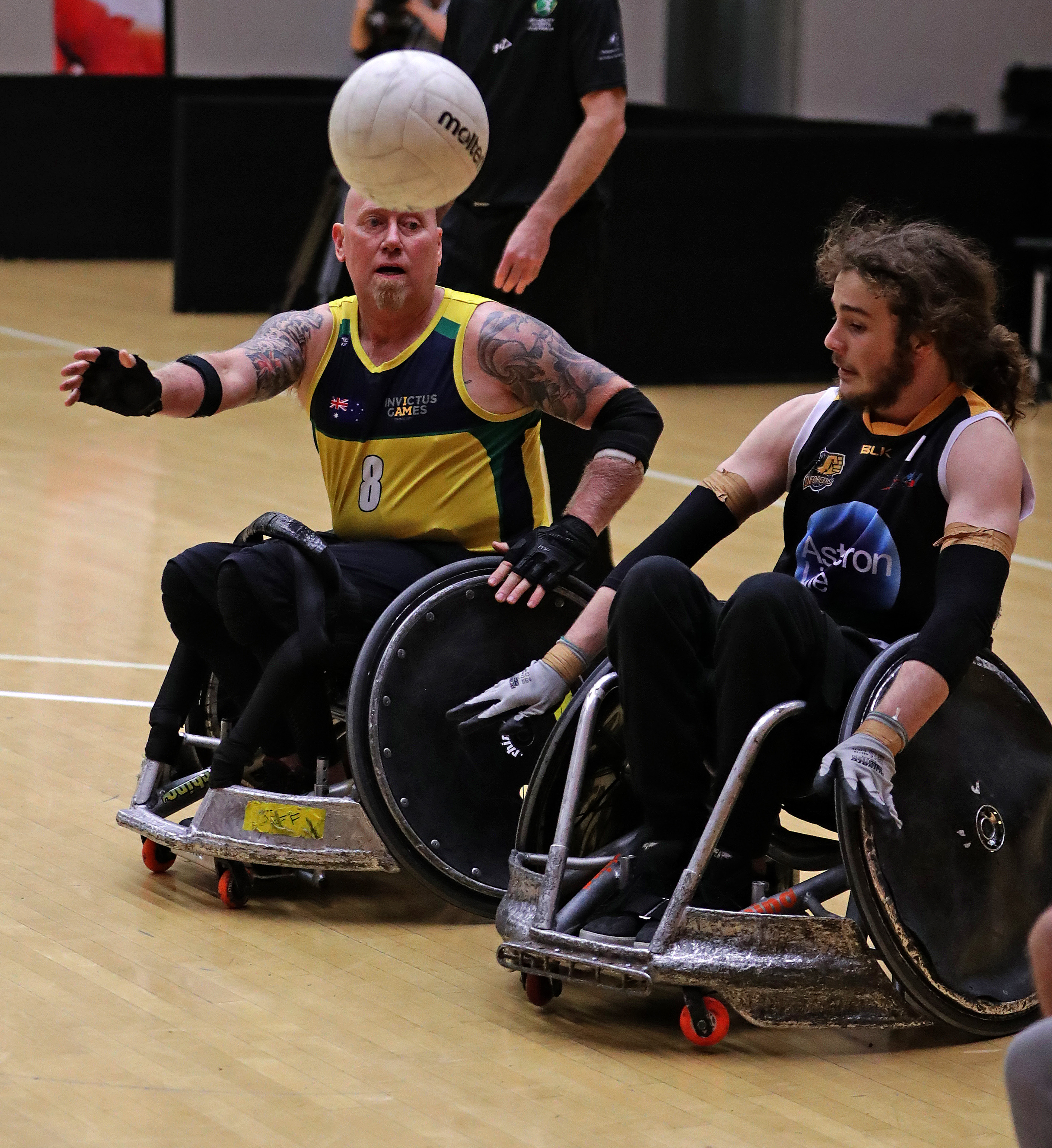 Shine Lawyers – Get in Touch