Shine Lawyers is investigating the potential legal action available to individuals whose property and homes have been damaged by faulty Samsung washing machines.

The defective machines have been linked to 18 house fires in the last year and still pose a serious risk to thousands of Australian households.

Six Samsung washing machine models were recalled in April 2013 due to over-heating, smoking and catching fire. Since then, there have been 179 ‘incidents’ nationwide involving the device.

With more than 83,000 faulty machines still in households across Australia, consumers are encouraged to be aware of their rights and seek assistance if they experience loss or damage as a result of these devices. 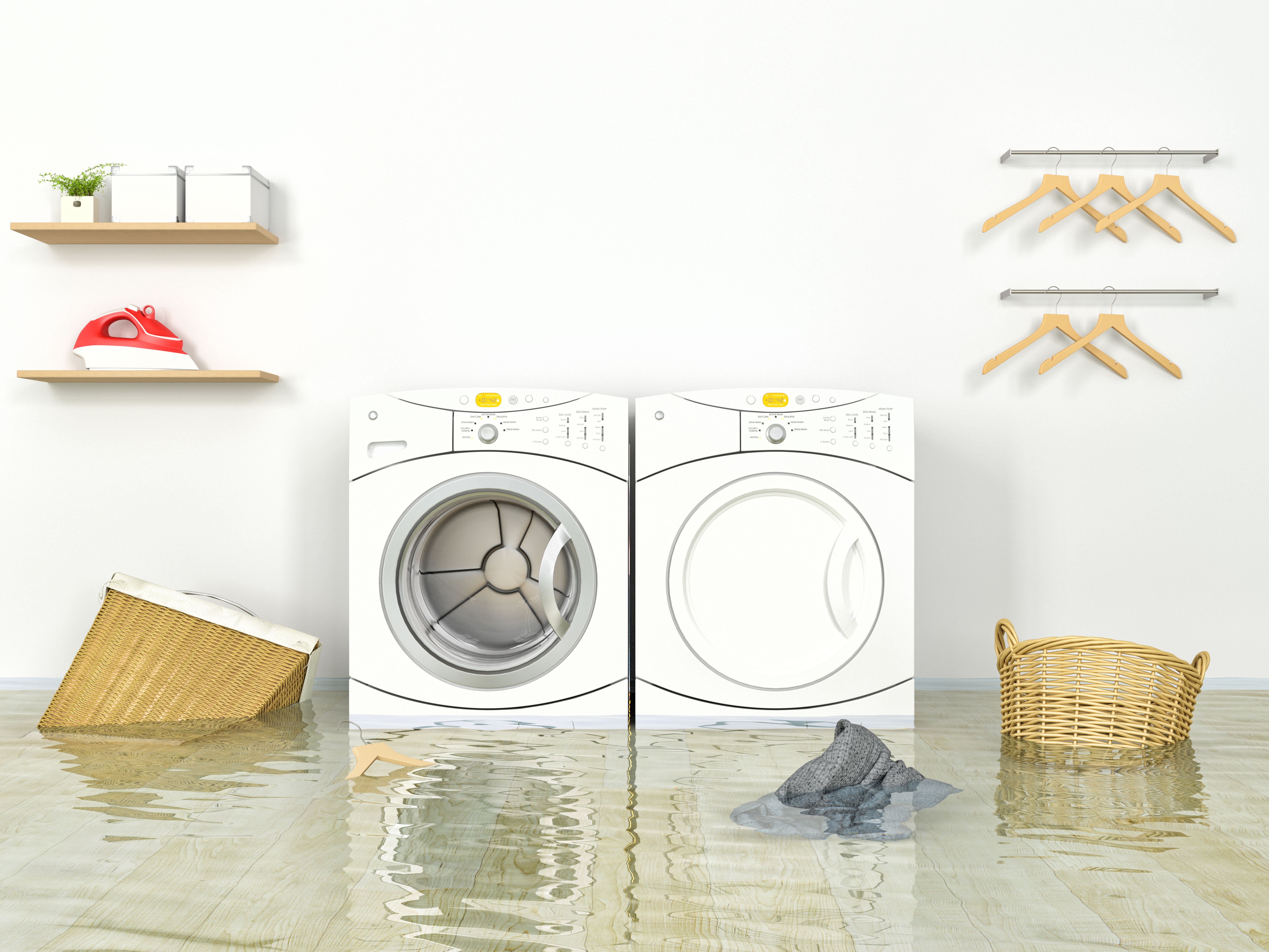 “If these defective products cause property damage, like the sort of damage we’ve seen in Sydney, consumers may be entitled to make a claim against the manufacturer to compensate them for those losses and damages,” said Shine Lawyers General Manager Peter Gibson.

“Manufacturers can be held liable for any defect in the product or its components under Australian Consumer Law,” he said.

Under Australian Consumer Law manufactures are obliged to do all they can do address defective products as a matter of priority.

“Samsung may have an obligation to repair, replace or refund any product found to be defective. Should Samsung’s response be found to be inadequate, the company could face serious legal repercussions.”

Details of the affected models are:

Any consumers who feel that they may have a claim should contact Shine Lawyers to discuss their particular circumstances.