You’ve just finished your exams, you’re heading off on your first ‘adult’ holiday with your mates – without parental supervision and you’re signing up for a week of late nights, drinking and some pretty wicked parties.

While the vast majority of you will do the right thing by your peers, there are a handful of partygoers that need this warning.

You’re an adult now. We get it, you can’t be told what to do but if you’re planning on some wild behaviour, as parents we hope you’ll behave like adults too.

When you’re sending a sexually explicit text to a friend, boyfriend or stranger, remember to put the ex in text and think twice about if you’ll want that photo circulated in days, weeks or months to come by someone who you may lose trust in.

For those with wild ideas of sharing those texts, remember that sexting can be a crime if sexting involves people under the age of eighteen or involves harassing people of any age. Penalties can include jail sentences and can put you on a sex offender register for life.

In this technological age, there isn’t much we can post online that can easily be erased. Think before you send that link!

FOR THE SEXUALLY ACTIVE 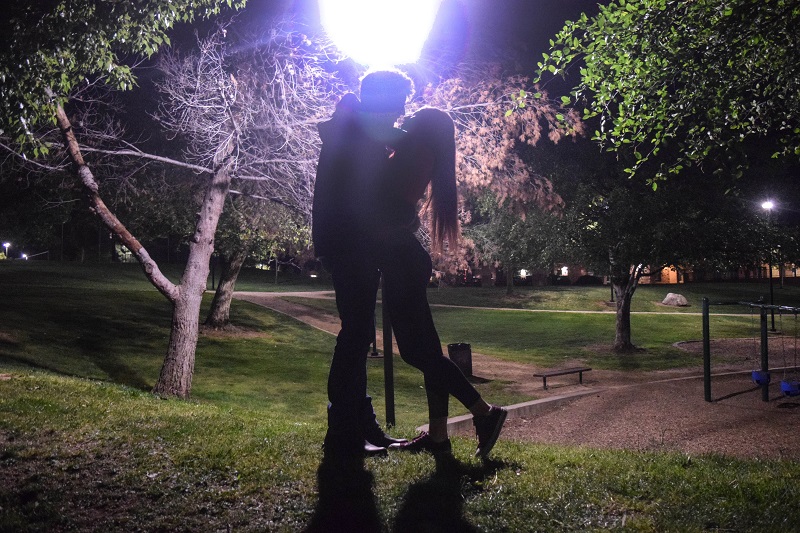 You’re going to be curious – trying new things, on your own and left to your own moral judgements.

Before you do – be aware of the age of consent laws that exist throughout the country.

These laws exist to protect everyone from sexual exploitation, as well as give you the rights and freedoms to make decisions about your own life once you hit this legal age.

At schoolies, many of you will have passed this threshold. However, this does not give you a right to impose your sexual freedom on someone who does not consent.

When you’re at that party, chatting up the person you’re attracted to, always remember that no means no. Drunk usually means no too. If someone is inebriated and their decision making is compromised, by all means help them get home safely, but don’t take it as a window to take advantage.

If you’ve watched the news over the past couple of years then you’re no stranger to the devastating consequences of a ‘coward punch.’

They’re appropriately named; robbing innocent young people of their lives as a result of a split-second decision.

The laws have toughened as a result, sending assailants who kill, straight to a cell (arguably where they belong).

Sometimes, the violence won’t escalate to a coward punch, but brawls can still get you into trouble with the police.

Affray involves a disturbance of the peace that is violent. It can be public or private and may instil fear in bystanders.

Affray is a serious crime that carries a maximum ten year jail sentence. Section 93C of the NSW Crimes Act points out:

"A person who uses or threatens unlawful violence towards another and whose conduct is such as would cause a person of reasonable firmness present at the scene to fear for his or her personal safety is guilty of affray and liable to imprisonment for 10 years."

Assault comes under Section 61 of the Crimes Act and is used when a person physically attacks another person but does not cause an injury that could elevate the charge to bodily harm or grievous bodily harm. It can include spitting or threatening to attack another person. Common assault has a two year maximum prison sentence.

With the combination of youthful courage, alcohol and adulthood, some damaging decisions can be made.

This schoolies week, don’t let your first taste of freedom be your last.

You’re smarter than that.

Lisa Flynn is National Special Counsel of Abuse Law at Shine Lawyers and heads up our team of Abuse Law Experts. For over 15 years Lisa has helped survivors of abuse and their loved ones access justice and acknowledgement for the wrongdoing they have suffered.

Back to business: advice for small business owners preparing to reopen