The study revealed that overall, motor vehicle fatality rates have fallen over the nine-year study period. The rate of serious injuries for cyclists, however, climbed 8 percent each year.

Click here for a map showing cycling accidents across Victoria.

For cyclists, health costs were more than $700 million and overall, the number of serious injury cases more than doubled. These injuries - often severe spinal and head injuries - can have lifelong consequences, sometimes leading to significant disability. 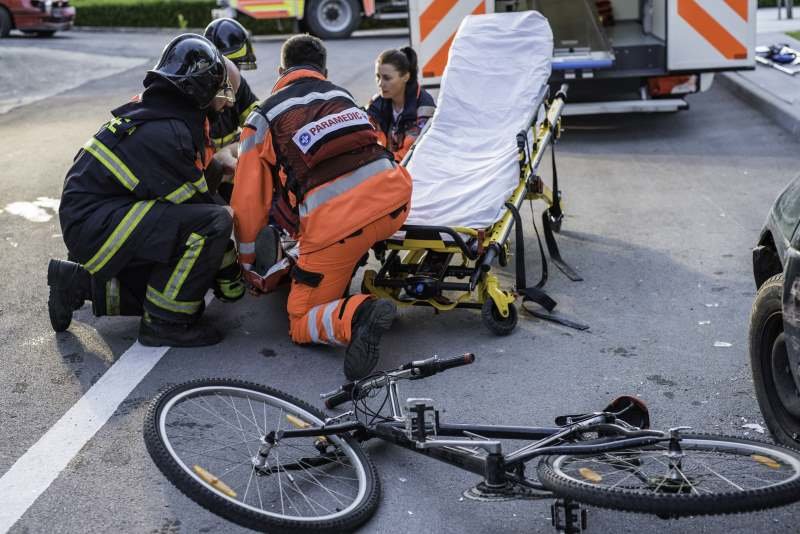 Why are cyclists vulnerable?

A previous 2016 study found that out of on-road cycling crashes, 52% involved another road user, usually a motor vehicle. Over one fifth of these occurred while the cyclist was riding in a designated bicycle lane.

This demonstrates that traditional cyclist safety mechanisms, such as cycling lanes, aren't sufficient in protecting road cyclists. These lanes are often too close to motorists both driving and opening parked car doors. 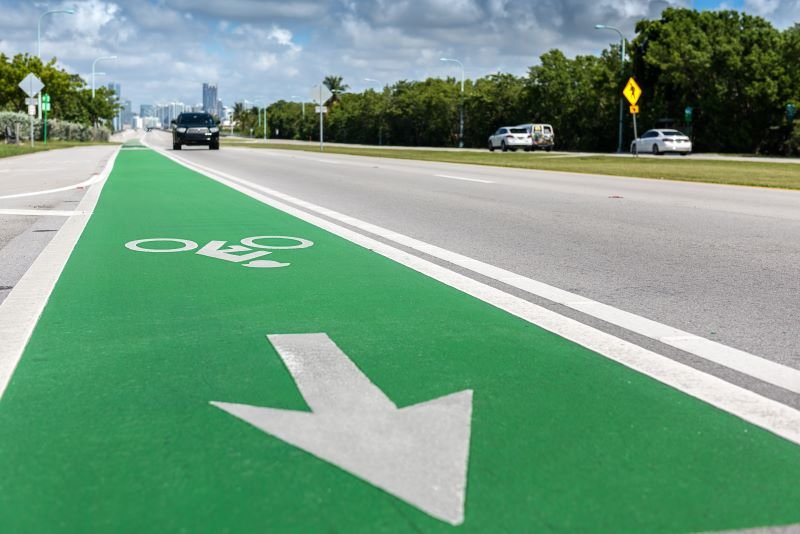 So what can we do?

Although alarming, these recent findings don't mean cyclists should lock away their bikes. Cycling has many benefits - economic, environmental and for your health. Road users who regularly cycle to work instead of driving or catching the bus have a 41% less chance of early death.

Instead, we need to accept that cyclists have as much right to the road as any other road user. We must recognsie their increased vulnerability and take appropriate steps to protect their safety.

Proper infrastructure for cyclists, such as cycling lanes separated from road traffic, is important. However, it's not always realistic across an entire road network.

By working collaboratively, together we can keep Victorian cyclists safer on the road. However, no matter how sufficient our protective measures are, accidents are inevitable.  If you've been in a cycling accident, the injuries you sustain can change your life. You may never be able to cycle again.

At Shine Lawyers, we're proud advocates for the safety of all road users, especially cyclists. As partners of Cycling Australia, we're dedicated to providing expert, tailored legal advice to cyclists across Australia.

Get in touch with our dedicated cycling accident lawyers for more information on how we can help you get back on your bike after a cycling-related accident.

Dealing with Road Rage: What Should and Shouldn't You Do?

What happens if you have an accident with a rental car?