If you are a woman looking for a permanent contraceptive, your doctor may have suggested Essure to you.

Essure is a 13-year-old non-surgical coiled device created by pharmaceutical giant Bayer. The device only takes 15 minutes to insert into the fallopian tubes, and has been used by 750,000 women worldwide.

The company claims the device is 99% effective at permanently preventing pregnancy. However, thousands of women have come forward reporting horrific and sometimes deadly complications from the contraceptive. 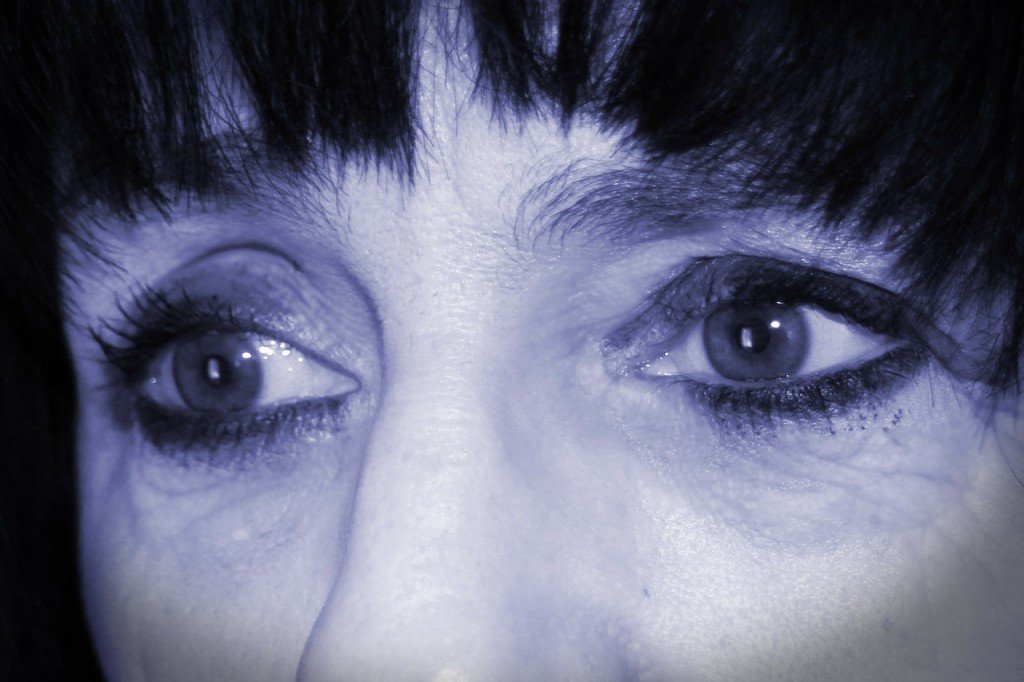 Lisa Flynn, a principal of Shine Lawyers Australia believes that litigation, although it can’t change what has happened, will be able to provide affected women with the money to afford the medical treatment they need to move on with their lives.

Erin Brockovich’s website shares lots of stories of women who have been affected by Essure.

“When the first problem hit me I thought it had to do with age, but when I started to have issues after issues that’s when I knew something was VERY WRONG. I have tried to tell my doctors it’s Essure that’s causing my problems. I always get a different response, “It’s not Essure lets try this,” they say. My family have noticed a difference, if I could go back in time I would say no to Essure.” – Tiffany

“As I sit here typing this I have pain on my left side which is getting worse and worse with every period. I have been asking my doctors so many questions as I have been feeling unwell for about a year on and off more on then off to the point I think it is just in my head as they can’t explain it. My problems are I’m bloated, get this sick feeling come over me and feel ill have thrown up on occasions, pain, night sweats, had an ultra sound done on my ovaries and when the lady touch my left side I almost went through the roof.” – Allison

Essure has only been available in Australia since 2010. Since then Shine Lawyers has been contacted by a number of Australian women who have had complications. Shine Lawyers is now investigating the potential opportunity for a class action. If you have suffered any complication after receiving the Essure contraceptive, you may be entitled to compensation.