What is an Inquest?

An inquest is a court hearing strictly designed to investigate single or multiple deaths and/or fire with the purpose of preventing a similar occurrence. 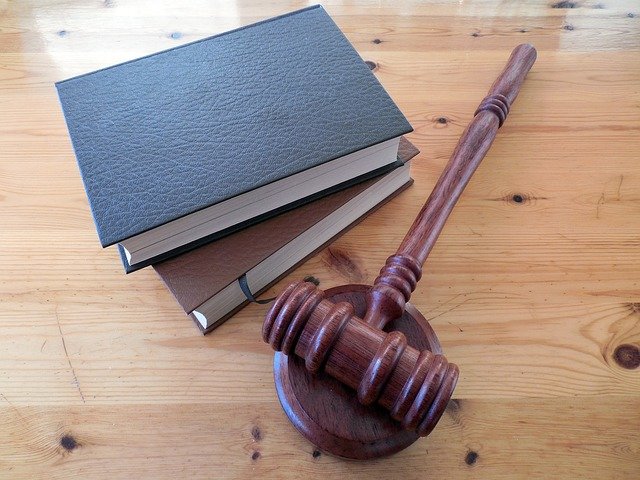 What makes an inquest unlike any other court case is that it is an inquiry rather than a trial. The Coroners job is to find out why a death or fire occurred, not who was involved. Inquests do not require a jury and are often open to the public.

Inquests are not always necessary unless the circumstances involve:

Once the coroner has identified who the person is and how their death occurred, they will write a report including recommendations to the Minister, public statutory authority or an entity which prevents the situation from happening again. The coroner’s findings can also be used in further trials.

You can request an inquest by writing to the coroner, outlining why it would be in the public's interest. If your request is denied, you can go through the District Court.