Australia's pay rise: Are you entitled to more?

With 1 July 2017 now upon us, employees who are covered by a modern award or who are being paid the national minimum wage are urged to keep an eye on their next pay cheque, with the introduction of Australia's 3.3% pay rise.

What is the pay rise?

Who benefits from the pay rise?

The pay rise will apply to you as an employee if: If you fall into one of these two categories, then you will be entitled to the 3.3% pay increase. 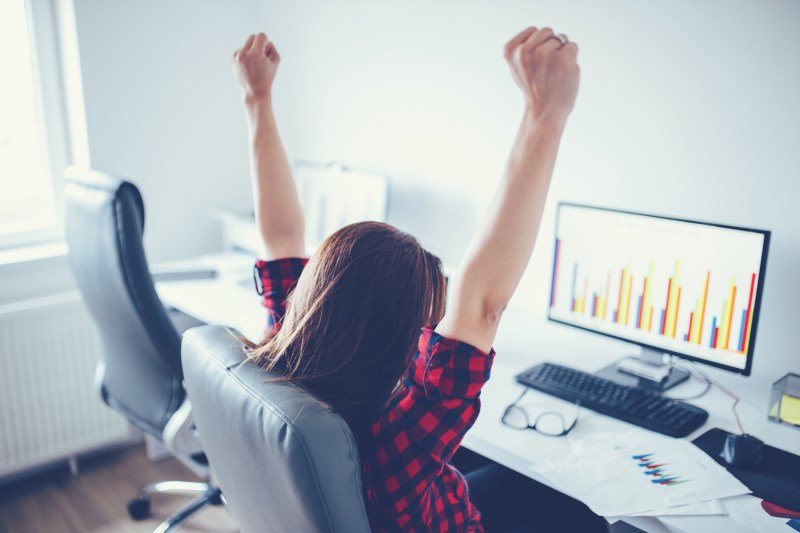 When does the pay raise start?

The pay rise comes into operation from the first full pay period after 1 July 2017. For example, if your pay period is from Monday - Sunday, the new pay rates will come into effect on 3 July 2017.

What if I am paid under an Enterprise Agreement?

If you are being paid under an Enterprise Agreement, you may still be entitled to a pay increase depending on the current rate of pay under the Enterprise Agreement. Your employer cannot pay you less than the base rate of pay in the equivalent award. If you are not covered by an award, your employee still cannot pay you less than the national minimum wage.

How do I know if I'm covered by an Award?

Finding out whether you are covered by an Award is simple. You can visit the Fair Work Ombudsman's website and use the 'Find My Award' tool.

As an employee, your rights to fair pay are a fundamental aspect of your financial security, and it is important that you know what you are entitled to. If you feel your rights and entitlements as an employee aren't being upheld in your place of work, get in touch with a member of Shine Lawyers' Employment Law and Workplace Relations team today.

Casual vs. permanent part-time: What it means for your workplace rights