With just under two months until Christmas, an unfortunate reality is that this time can bring uncertainty around the security of your employment. Big and small businesses sometimes approach this time of year as a time to reduce costs and people headcounts, looking to start the year fresh. The festive season often sees a spike in redundancies and layoffs, which can have a staggering impact on families.

Redundancy occurs most often when an employer makes a decision that the role is no longer needed. Under employment law, the redundancy must be genuine. If it's not, you may have rights to compensation for any harm or loss that has resulted.

Some common situations where your role may not have been made genuinely redundant include when: 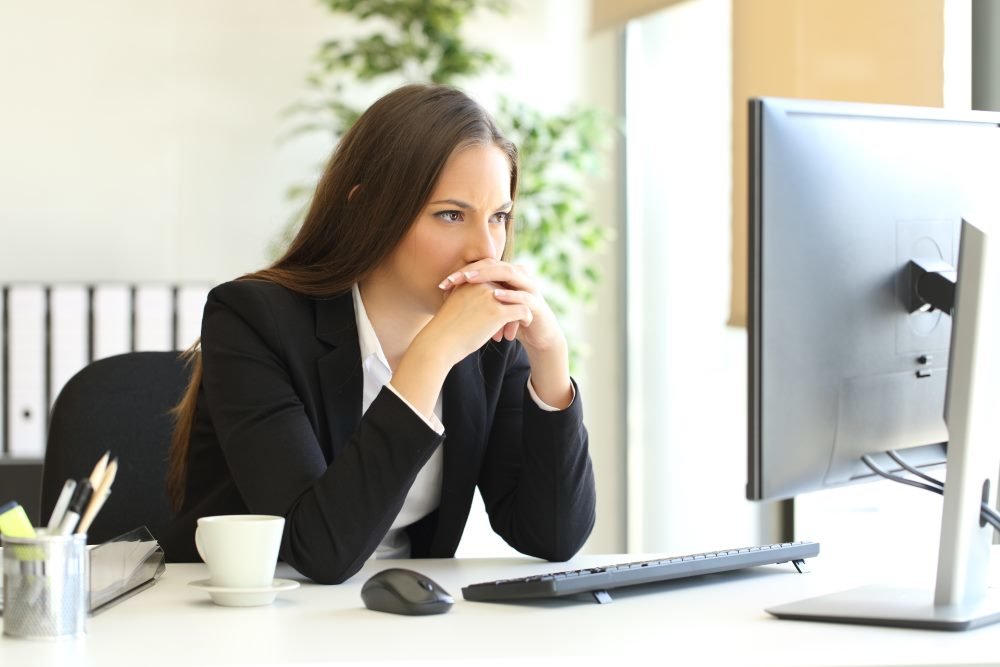 How long until I should seek legal advice?

If you have been made redundant, or have been told you may be made redundant, it's best to seek legal advice straight away. Calculating redundancy entitlements can be complex and your employer may not always get it right. Depending upon factors such as your age, your level of service and your award or contract, you may be entitled to certain benefits that your employer hasn't provided for. Sometimes things such as bonuses are excluded or miscalculated during the redundancy process.

All too often, we find that employers attempt to make people redundant in situations where it wasn't genuine. If this is the case, you may really have been fired due to:

In these situations, you may have a right to bring a claim against your employer for unfair dismissal or breach of contract if you fall outside of the jurisdiction of the Fair Work Act. Generally, you must start your claim within 21 days of being dismissed, so it's important to seek legal advice quickly. You may be entitled to seek compensation or have your role reinstated.

Shine Lawyers Employment Team help everyday workers all over Australia during business hours and after. Get in touch today to find out how we can protect your rights as an employee.

Casual vs. permanent part-time: What it means for your workplace rights