Home > Blog > Employment Law > Return serve: What is 'casual sexism' and how can you stop it in your workplace?

Return serve: What is 'casual sexism' and how can you stop it in your workplace?

British tennis player Andy Murray has been hailed a feminist hero after a subtle form of sexism reared its ugly head during a post-match Wimbledon press conference. Unfortunately, this kind of casual sexism is not limited to the sporting world. Subtle sexist remarks are all too prevalent in Australian workplaces, and we need to be as quick as the tennis ace to stamp them out.

In the exchange, a journalist called Murray's opponent the 'first US player' to reach a major semi-final since 2009. Murray was quick to correct the reporter, noting he was actually the first 'MALE' US player. The reporter had thoughtlessly overlooked the phenomenal success of multiple female US tennis stars in recent years. This is a prime example of 'casual sexism'.

Sexism: What is it?

Sexism takes many forms and includes any behaviour that involves treating or communicating with a person differently because of their gender, or attaching unreasonable expectations to the sex of that person.

Often, behaviour that is casual and sexist in nature, such as harmless jokes, can progress into more serious forms of discrimination on gendered grounds or sexual harassment. Casual sexism in the workplace can have serious effects on the well-being of workers, and remains a troubling issue despite recent achievements in women's rights. 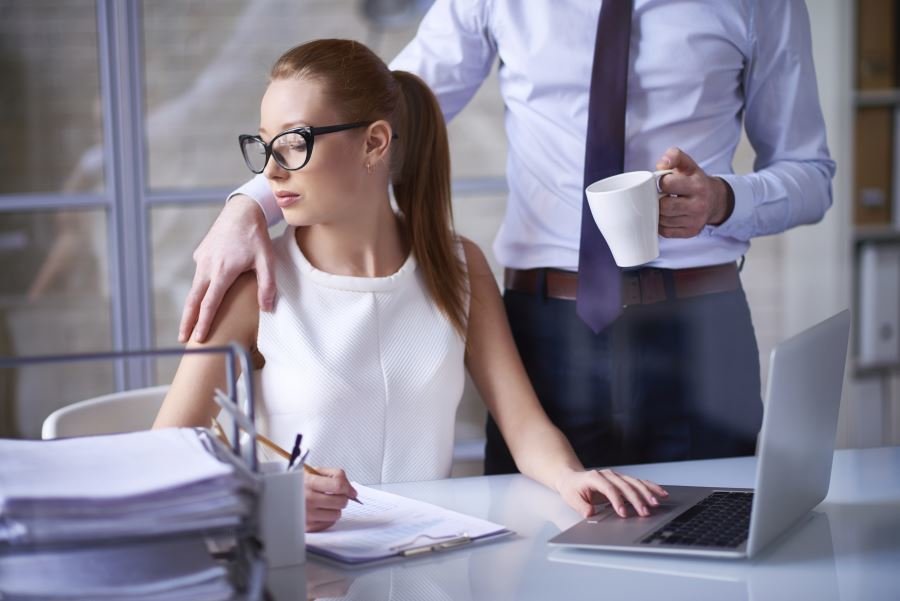 Casual sexism: What to look for

Casual sexism in the workplace takes many forms, and includes behaviours such as:

What can you do?

Where casual sexism results in unfavourable treatment because of gender identity, marital status, pregnancy or sexual orientation, this may be in breach of Commonwealth or state-based legislation.

If you feel you have been the subject of casual sexism or any kind of discrimination in the workplace, you should contact one of Shine Lawyers' employment law specialist to protect your rights and help put a stop to sexist behaviours.