Home > Blog > Class Actions > Justice for all: The benefits of class actions

Justice for all: The benefits of class actions

Over the last 25 years, we have seen a significant growth in the number of large-scale class actions hitting our courts, with an average of 15 new claims filed every year. Often involving complex and intricate questions of law, it is not uncommon for a class action to take years to finalise. Substantial time, resource and financial commitments are required from the law firms bringing the action, and the courts.

But why bring your claim as a class action? What is the point of such a considerable dedication of time and money, when you could just bring your case as an individual?

Class actions: How they work

In Australia, class actions are run in the Federal Court or the relevant State Supreme Court. A class action can be commenced regarding any legal issue, provided:

If those requirements are met, a single class representative can bring the action on behalf of all the class members. 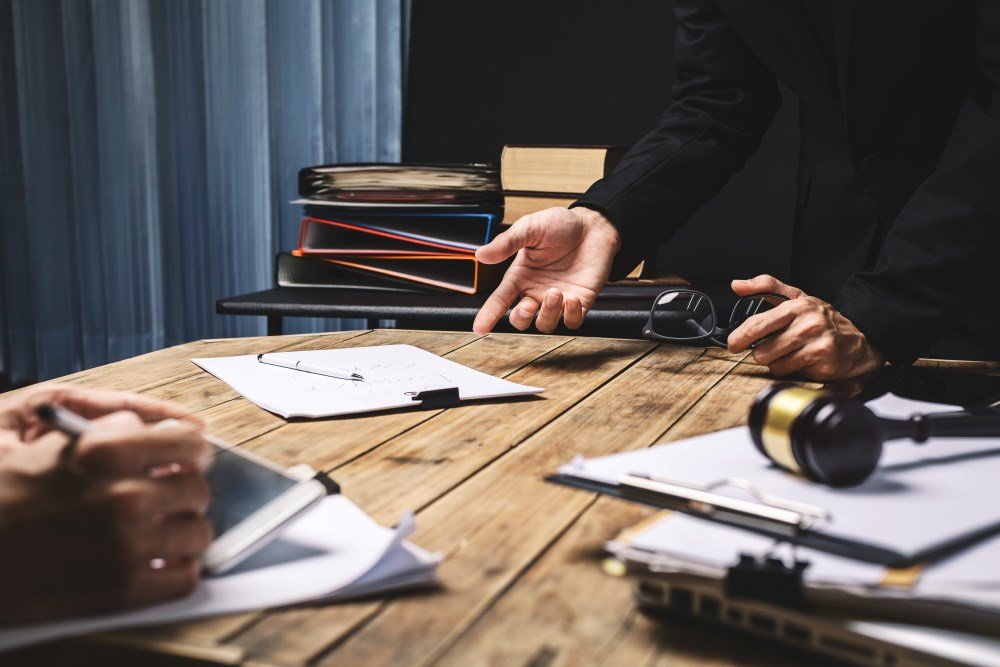 Class actions weren’t always part of the Australian legal system. A 1988 review by the Australian Law Reform Commission recommended their induction, but it wasn’t until 1992 that a class action regime was introduced into the Federal Court of Australia Act 1976 (Cth).

Initially, cases on product liability and migration matters populated the courts. Over the last ten years, however, we have seen a shift toward shareholder, investor and consumer protection class actions, generally involving allegations of corporate misconduct.

Australia's class action regime was introduced to provide an effective means for resolving common disputes among groups, and to prevent congesting the courts with a multitude of very similar, small claims. As well as streamlining the legal process, class actions also benefit individual group members.

Bringing an individual legal claim can be a significant financial burden. Joining a class action provides access to justice for those who may not have the financial resources to bring a claim on their own.

If you are considering starting or joining a class action, visit Shine Lawyers’ Class Actions service to see how we can assist.