In the legal industry, significant steps have been taken toward understanding and addressing psychological conditions such as depression and anxiety. We are beginning to have a better grasp on how these conditions affect a person’s quality of life and their ability to participate in meaningful work.

Unfortunately, the insurance industry is lagging behind. Too many insurance providers are not taking psychological conditions as seriously as other physical impairments. People in desperate need of mental health support are denied the help they are entitled to.

Linda Bucci discovered this firsthand when she lodged a Total and Permanent Disability (TPD) claim with QSuper.  Linda was seeking compensation for a shoulder injury and severe depression she developed as a result of bullying. 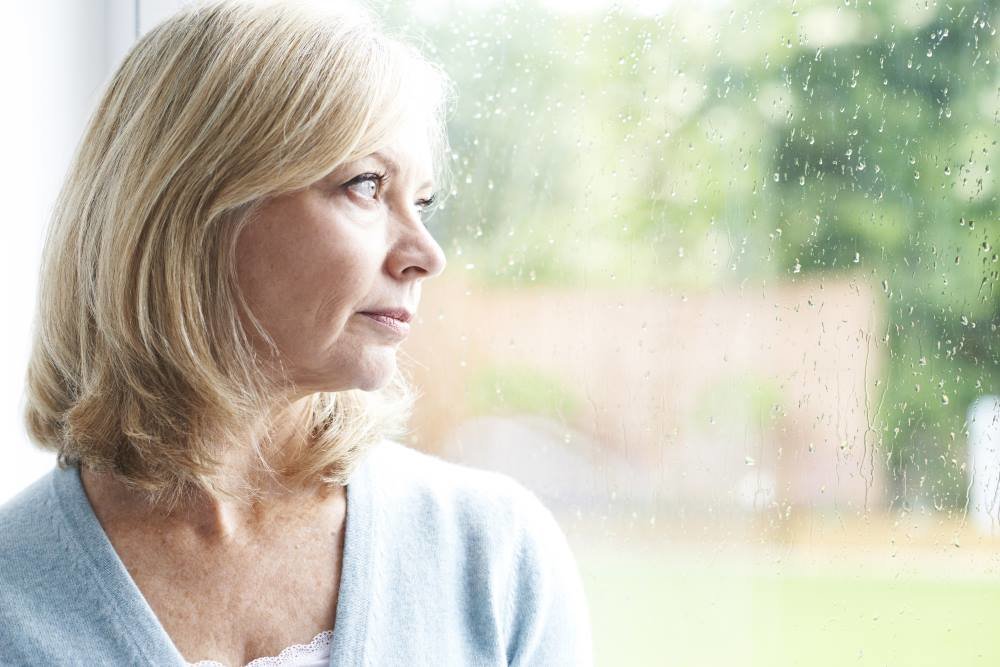 Linda came to Shine Lawyers’ Superannuation and Disability Insurance team for help with her claim.

Solicitor Sanath Hettiarachchi took on Linda’s case, and challenged QSuper’s decision. On appeal, QSuper finally acknowledged Linda was entitled to TPD benefits, and offered 80% of the benefit amount. However, they remained adamant her depression was pre-existing.

Determined to get Linda the compensation she deserved, Sanath persevered with her case. The symptoms of Linda’s Major Depressive Disorder were markedly different from her post-natal depression, and it was not right to consider them as a single, continuing illness. 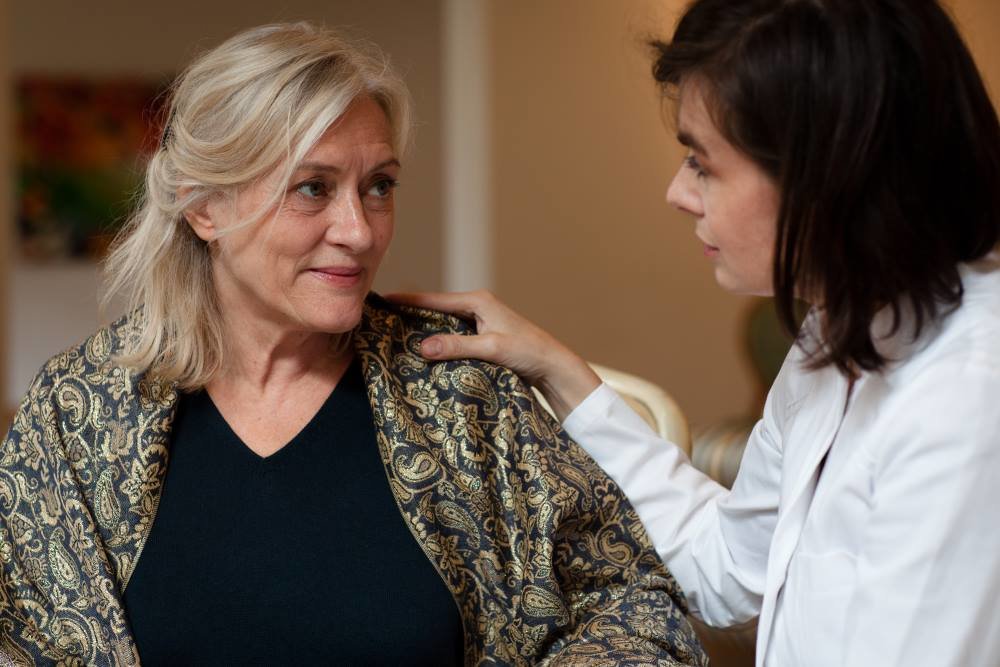 Thanks to Sanath’s determination, QSuper relented and recognised Linda’s Major Depressive Disorder. She was awarded the full range of benefits, enabling her to access the support services she really needed.

For us, Linda’s case was about more than just compensation. It was about standing up and making a name for ourselves as challengers of the status quo. When the practices of insurance companies are denying our clients justice, we aren’t afraid to take on the case and fight for what’s right.

Life insurance loopholes: How well do you know your policy?

Am I at fault? Contributory negligence in workers compensation claims