The Western Australian Government today announced its first steps towards removing laws from the statute of limitations that have severely impacted abuse victims’ access to civil justice in Western Australia.

“This is a significant achievement that has come about due to the courage of many coming forward, telling their stories, preparing submissions and lobbying for change. It’s a welcome step towards justice for victims of abuse,” said Shine Lawyers’ National Abuse Law Manager, Lisa Flynn.

Until today, victims of child sex abuse had just three years from the time they turned 18 to start civil action. If they failed to make a claim within this time frame, their access to civil justice and compensation was denied.

"Today is a really significant day for survivors of sexual abuse in Western Australia. The limitation laws have no place in a just society and we’re glad to see the Western Australian government move to change that,” said Flynn.

Shine Lawyers’ client, Greg Reidy, has waited more than forty years for this day. He was sexually abused by a teacher at North Inglewood Primary School in Western Australia between 1972 and 1976. His assault occurred on school grounds, excursions and at his teacher’s property – all places where he was supposed to be protected.

His abuser was charged and convicted in 2003 but Greg was still unable to get the compensation he deserved because of the limitation laws in place. He was just nine years old when the abuse began, but he has spent the rest of his life learning to deal with his burdensome and painful past.

“Four years of my childhood was stolen by these predators. I will never know what my life would have been like had I not been interfered with,” said Reidy. “These limitation laws punish the broken and have stopped us from moving forward for decades." 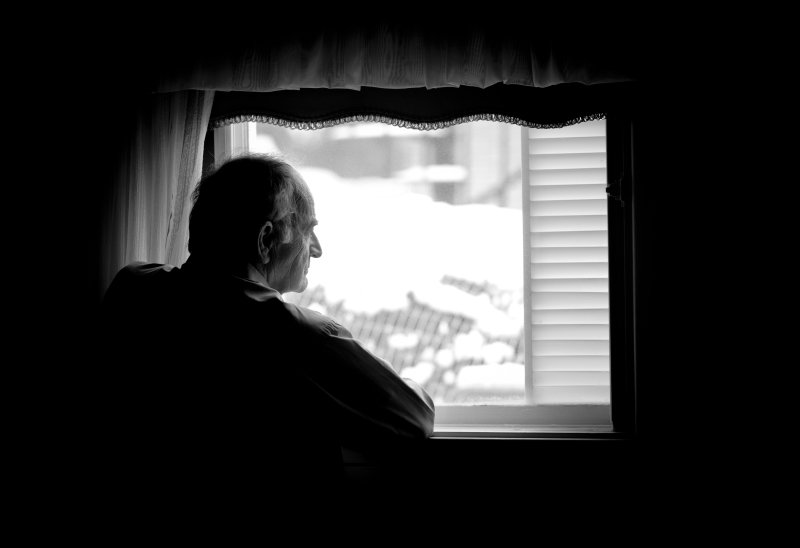 Time limitations and the Royal Commission

The time limitation periods were identified by the Royal Commission as being particularly problematic for victims of child sexual abuse, operating against their interests. This is due to the fact that many survivors of child sexual abuse will repress their painful memories, or not recognise the link between their profound emotional injuries and their abuse until many years later.

What this means is that despite clear and compelling evidence of the unfairness of time limitation laws on survivors of child sexual abuse, a number of states have so far refused to act on the Commission’s recommendations to remove these barriers, leading to a very unfair and inequitable outcome for survivors of abuse in these states. Click here for more information on the progression of time limitation amendments across Australia. 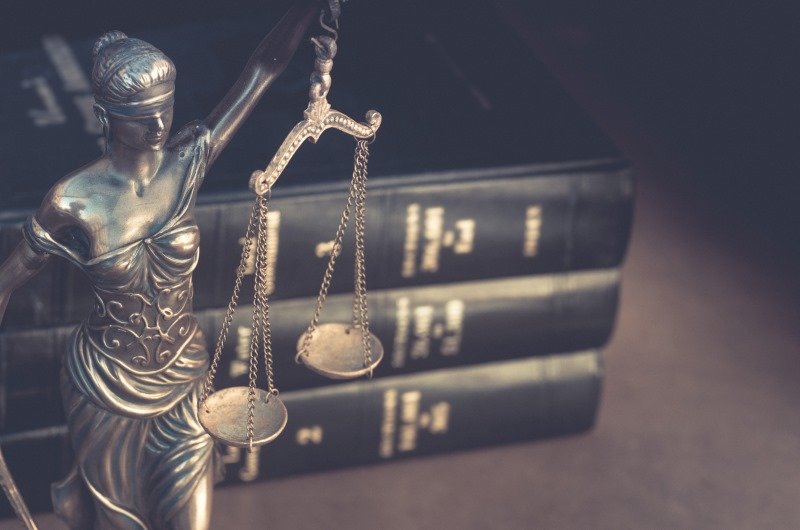 Shine Lawyers has represented hundreds of survivors of abuse in their battles against institutions and individuals.

National leader of Shine Lawyers' Abuse Law Practice, Lisa Flynn, has led some of the firm’s most significant actions brought on behalf of abuse survivors. Lisa is passionate about social justice matters and the wellbeing of children, and has spent years lobbying for the abolition of time limitation laws involving child sexual abuse, focusing heavily on Western Australia, New South Wales and Queensland.

Shine Lawyers commends the Western Australian Government for protecting the rights of victims of child sexual abuse. However, there is still work to be done.

The legislation effectively levels the playing field for survivors of child abuse - it supports those who were sexually abused as children, is not confined to institutional abuse, and opens up the possibility of overturning judgments and settlements. However, these new laws are more restrictive than legislation brought in other states.

"The limitation laws still exclude physical and psychological or emotional abuse," said Flynn. "Survivors of this type of trauma deserve vindication from their abusers also. I, along with these survivors would love to see a government be brave enough to remove the potential for defendants to argue prejudice to defeat claims on the basis of time passing."

Safer Internet Day 2020 – how to keep your children safe online

How the National Redress Scheme is failing survivors