Less than 20 percent of reported child sexual assaults proceed to court. This signals a remarkable disproportionality between reports of abuse and prosecution of alleged perpetrators.

Victims and families are often deterred from bringing charges by the prospect of lengthy court proceedings. Even if charges are brought, giving evidence against a perpetrator can be particularly traumatic, especially for children. With the majority of sexual abuse occurring behind closed doors, child victim testimony is crucial but often difficult to obtain.

The NSW courts have launched a pilot program to assist child victims of sexual abuse give evidence in proceedings. Recognising that offenders were not being brought to justice, the program seeks to reform a child's experience of, and participation in, the criminal justice system. 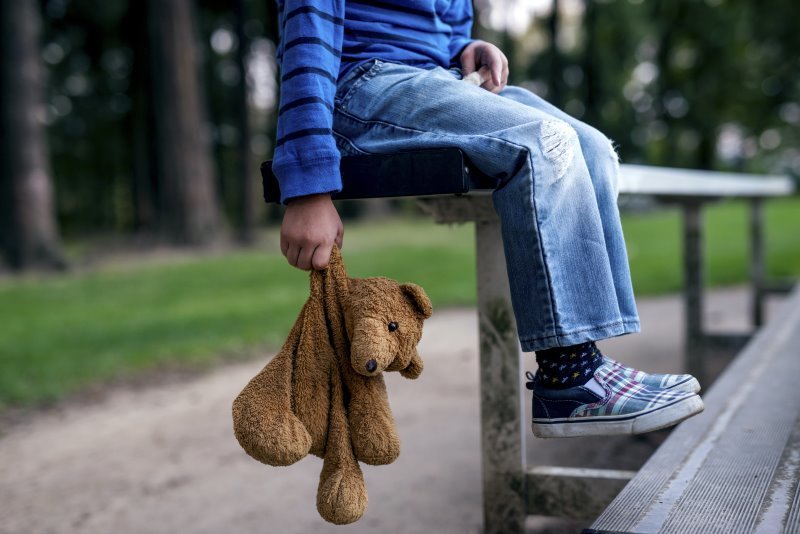 The program involves child witnesses giving pre-recorded evidence in remote witness rooms. They're provided with anxiety toys and visual communication stimuli and don't have to face the wigs and gowns of the court room.

'Witness intermediaries' help children to understand the questions and give effective answers, while observing emotional reactions to ensure they remain comfortable. The intermediaries are officers of the court and are there to enable the child to give the best possible evidence.

Strong step in the right direction

So far, 760 children have given evidence supported by witness intermediaries. The preliminary results of the program have been strongly supported from all sides. Children are now able to give crucial evidence, which is assisting judges, juries, the prosecution and the defence.

Due to the positive response, there has been further discussion of rolling the program out to assist adults with disabilities.

Measures in other states showing a similar shift

The measures introduced by the program respond to one of the recommendations of the Royal Commission into Institutional Responses to Child Sexual Abuse. Legislative action by other Australian states shows an encouraging trend.

In 2016, Queensland also implemented one of the recommendations of the Commission by passing legislation that removed civil statutory time limits for victims of sexual assault to bring a claim.

Earlier this year, Victorian laws made it easier for child abuse victims to bring a claim by reversing the onus of proof. This burden now falls on the organisation that employed the offender to show they took reasonable steps to prevent the abuse occurring.

Standing as a voice for victims of abuse

With firsthand experience of the many challenges facing victims of abuse, Shine's team of abuse law experts welcome and encourage the NSW pilot program. We need to ensure the voices of abuse survivors are heard without adding further trauma to what has already been suffered.

If you or a loved one has been impacted by abuse, let us help you get the justice you deserve. Get in touch with our abuse law team today.