Child abuse and time limitations: A second class of survivors

For decades, Shine Lawyers has fought to achieve justice for survivors and victims of abuse.

Institutions and perpetrators have been asked to account for the horrifying actions of depraved individuals and the flawed systems that did not care enough to protect children under their responsibility.

We've lobbied governments to improve our country’s laws, seeking accountability for those who do wrong and better support for those who are wronged. We've implored our leaders to remove some of the significant hurdles facing survivors of abuse who embark on this quest for justice.

Time limitations - a barrier to justice

One of these hurdles, which has been a barrier for many survivors of abuse, is the imposition of time limitations. Time and time again, survivors' efforts to be heard and have their defendants held to account are thwarted at the first hurdle - their claims are out of time.

Thanks to the recommendations of the current Royal Commission into Institutional Responses to Child Abuse, and to the passionate voices of many, this barrier has been removed - but only for some survivors of abuse. 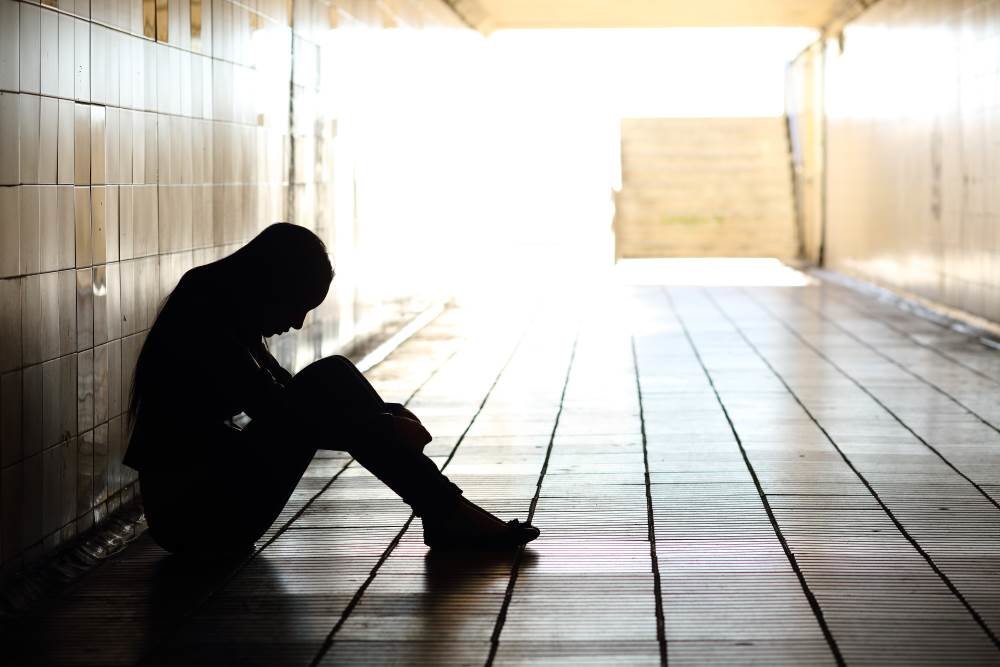 The disappointing fact is that due to the current situation in Australia, an individual's ability to recover compensation and hold the perpetrator accountable will depend on what state the child abuse occurred in. Despite these flaws, Queensland and ACT governments have at least taken some steps to address the time limitation issue.  Other State governments are still to legislate to remove the time limitation defence for any survivors of abuse (Tasmania, Northern Territory, Western Australia and South Australia). The Royal Commission’s recommendations were handed down nearly two years ago, and these states have some serious catching up to do.

The time for change is now

The survivors I act for every day have a message for these governments – act now.

It is time to act quickly and compassionately. It is incredibly important that these States adopt best practice and do not create legislation that creates a second class of survivors. Why should survivors who suffered abuse within an institutional context be entitled to bring a claim for damages, yet someone who was abused in a familial context not be? Why should someone who has suffered their whole life due to horrific physical and emotional abuse not have the same rights as someone who suffered the same effects from sexual abuse?

Survivors of child abuse have already suffered more than anyone should ever have to. Why can’t we, as a civilised society, make things easier for them now?

If you or a loved one has suffered abuse, you may be entitled to bring a legal claim to access justice and acknowledgement for the wrongdoing suffered. For more information and to get in touch, contact our team of abuse law experts today.

How the National Redress Scheme is failing survivors