What is the Colonial First State Super Insurance Class Action about?

It is alleged that CFSIL did not act in the best interests of its members when taking out group insurance policies. Despite there being evidence of equivalent or substantially better policies available through other insurers for cheaper premiums, CFSIL chose to obtain these policies from a related party (CommInsure), meaning members of its superannuation funds paid higher premiums.

It is also alleged these members were charged excessive insurance premiums between January 2014 and January 2020.

Who is eligible for the Colonial First State Super Insurance Class Action?

To join the class action, you must have been a member of at least one of the following superannuation funds:

In addition to being a member of at least one of the above superannuation funds, you must have held life and/or TPD insurance issued by CommInsure through your superannuation in the period between January 2014 and January 2020.

How do I sign up for the Colonial First State Super Insurance Class Action?

If you would like to register for the Colonial First State Super Insurance Class Action, please click the 'Register Now' button below and fill out the registration form. 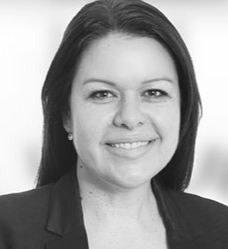 For more information about this class action, see our "Common Questions" section below.

How much will it cost me to join the class action?
How much money could I claim?
What are the chances for success for the action?
What is Shine Lawyers’ experience in Class Actions?
We're available to talk